HITLINE EQUIPMENT IN THE DELICATESSEN BOUTIQUE IN PARIS

Home/News/HITLINE EQUIPMENT IN THE DELICATESSEN BOUTIQUE IN PARIS

The popularity of small functional stores where goods are not only sold directly but also prepared for sales is increasing in France. A new boutique of meat delicacies of this format equipped with Hitline refrigeration has been opened in Paris.

The central point of the sales area became “Missouri MC 120 accent PS M” counter with the drum where the presentation of delicatessen products looks in the most spectacular way. To demonstrate and sell meat suspended on the hooks “Missouri MC 120 crystal S M” multideck cabinet is installed in the sales zone.

In the store in the area between the shopping hall and the meat shop there is “Indiana MV meat D M” multideck cabinet with a wide functionality allowing to replenish the goods exposition from the side of the butcher section immediately after its’ preparation without going into the sales zone.

The common exterior of the equipment is designed in woodgrain giving a naturalistic appearance to the sales area. 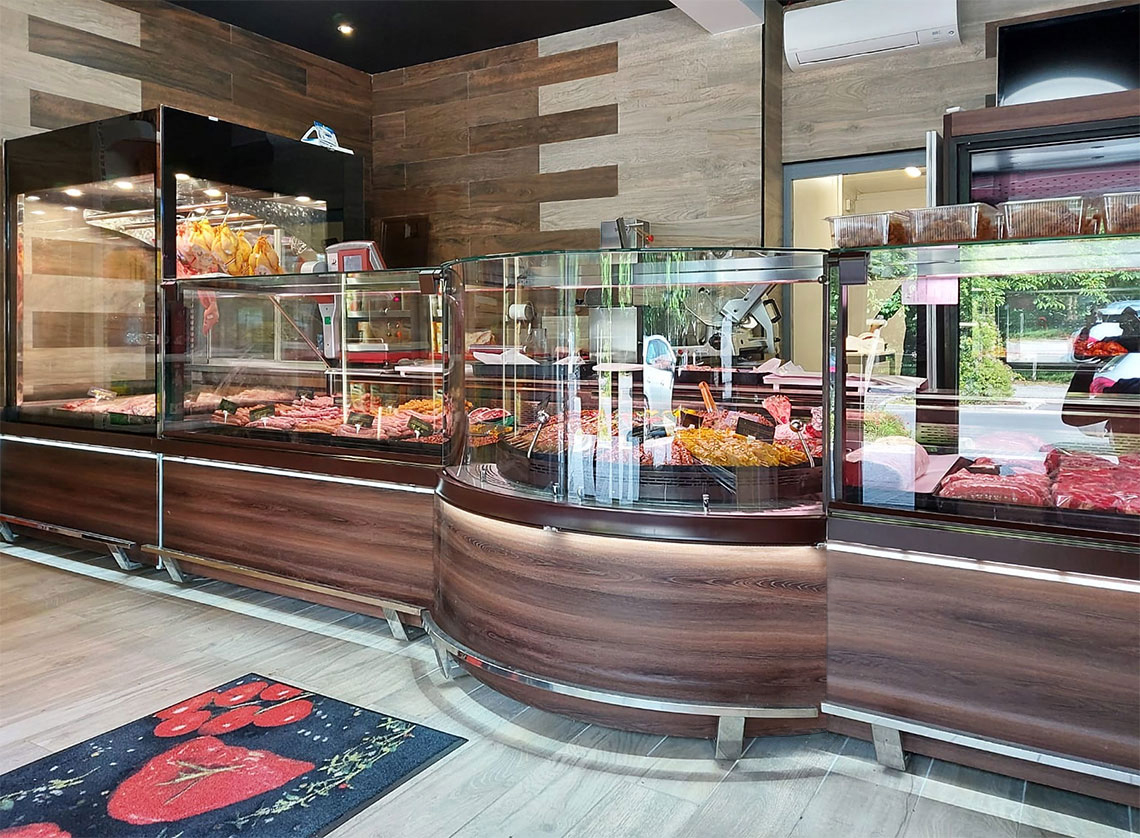 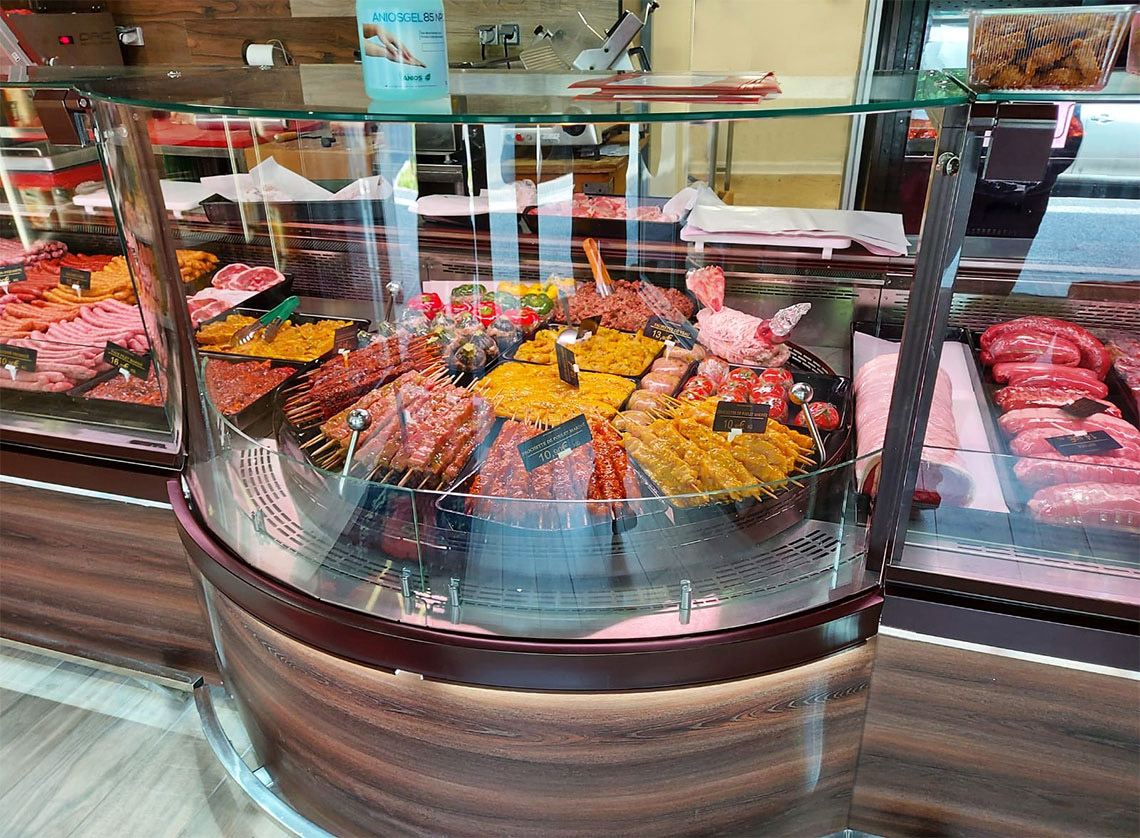 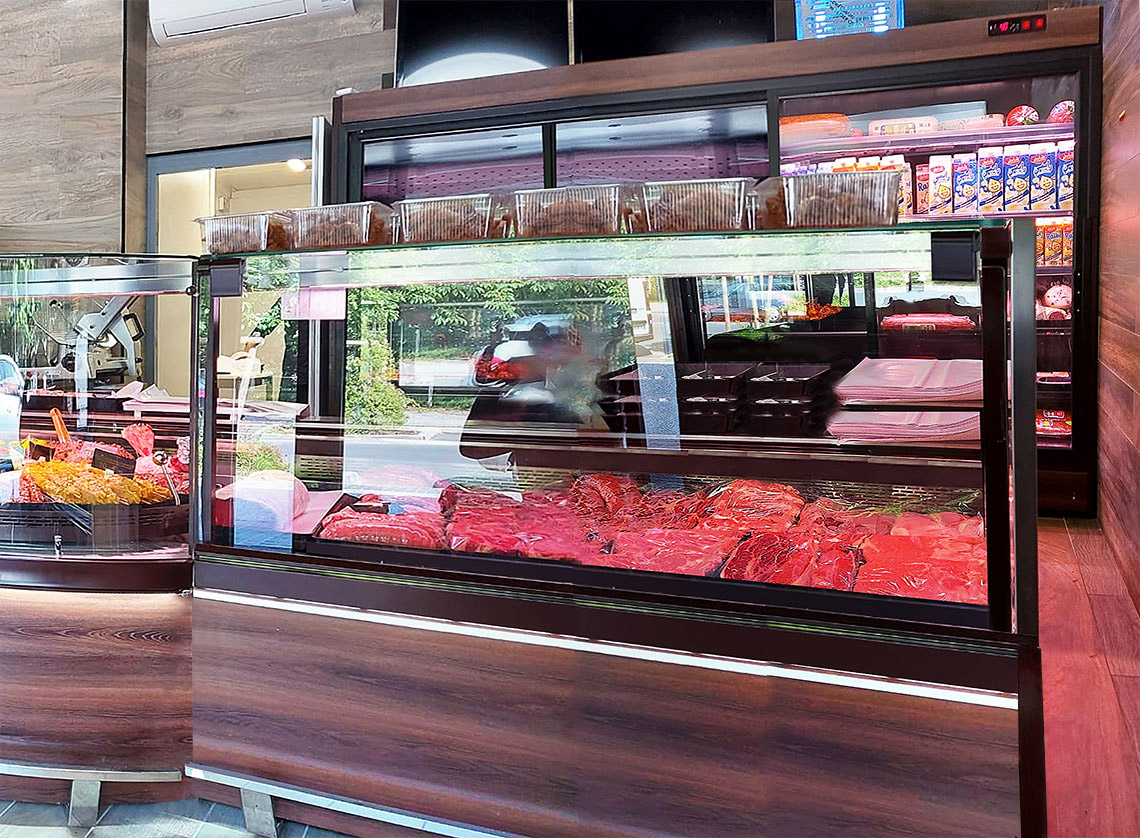