FIVE STORES IN THE UNITED STATES IN ONE MONTH

Home/News/FIVE STORES IN THE UNITED STATES IN ONE MONTH

Within the conditions of the world-wide quarantine Hitline company is growing its’ equipment export in the USA. There were five supermarkets opened during last month equipped by Hitline in three states: New-York, Tennessee and Texas.

Supermarket “Tower” has become one of such projects which is situated in Nashville, the capital of Tennessee state. There is «Missouri MC 120 М» model range installed in the supermarket cafeteria. «Missouri MC 120 deli PS M» counter with 45°angular module is equipped with tilted surface for ready-to-eat meals’ exposition. 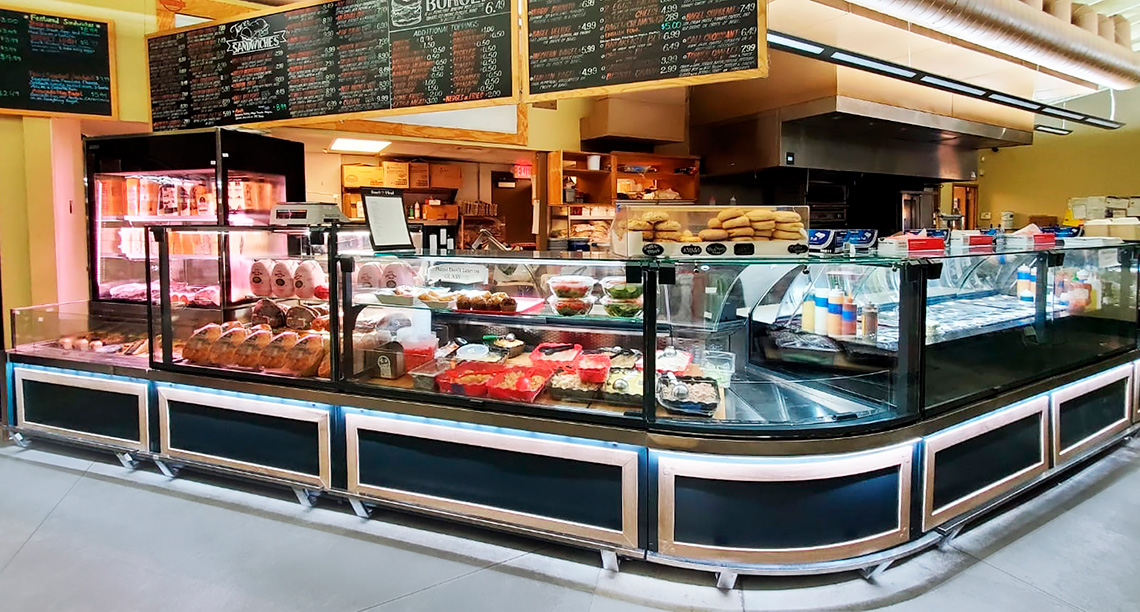 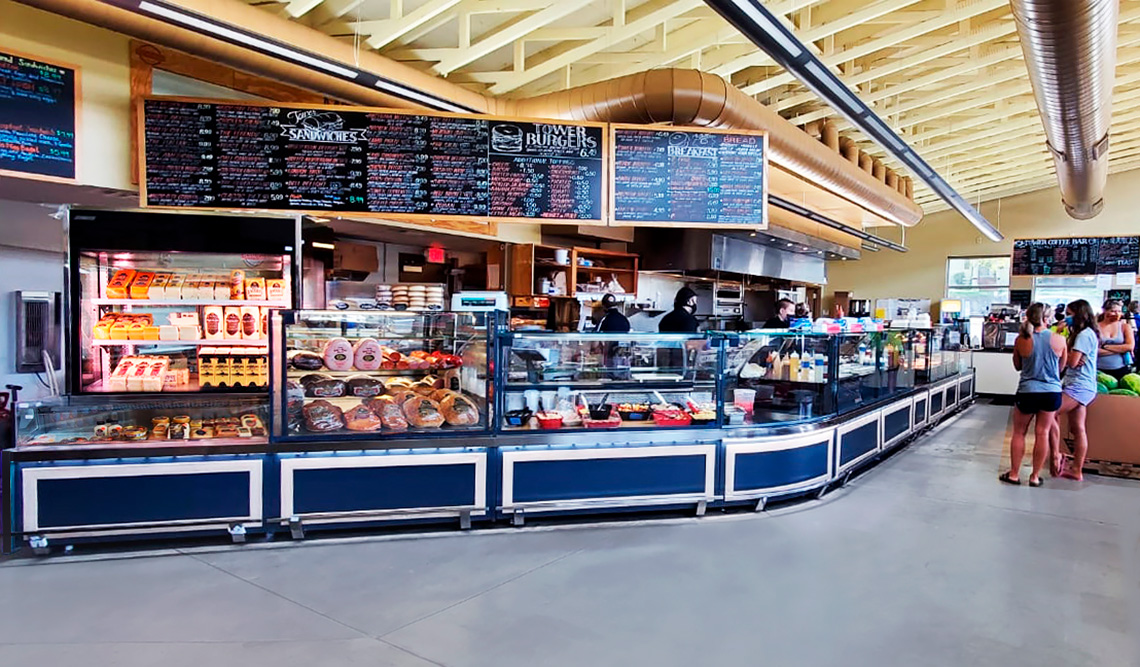 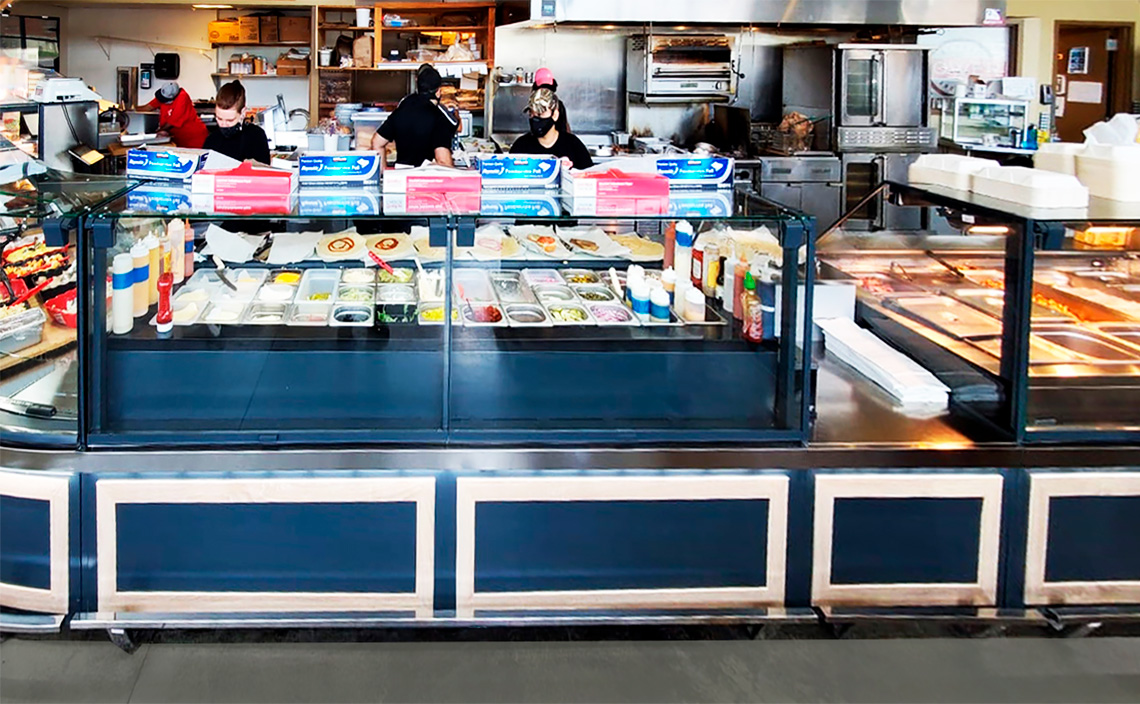 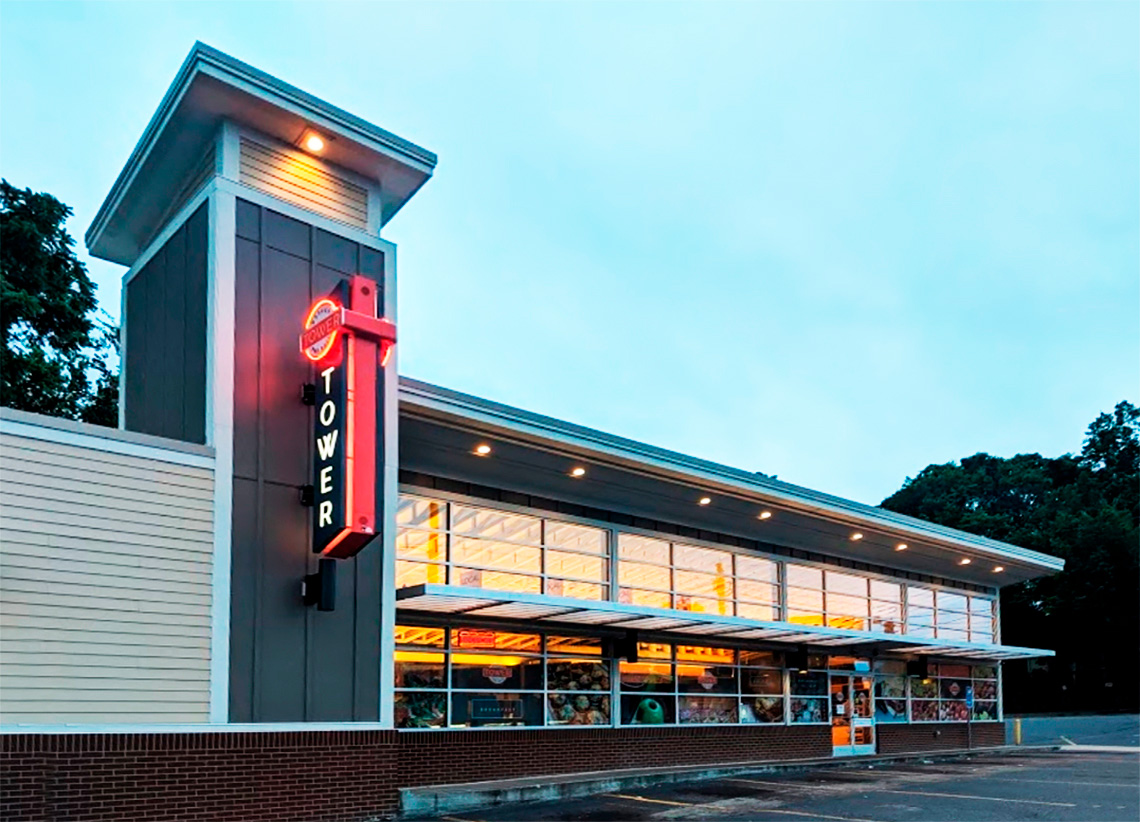